Your reliable partner
for the development of sales, distribution, marketing
and PR activities of first class luxury brands. 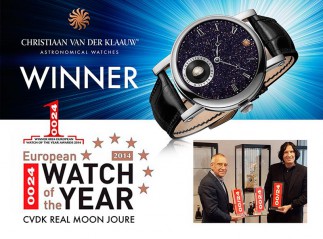 Last Tuesday on November the 25th, the ‘CVDK Real Moon Joure’ of Christiaan van der Klaauw Astronomical Watches was rewarded as winner European Watch of the Year 2014. The masterpiece was unanimously chosen as winner European Watch of the Year 2014 by an international jury in London. In the Category Men’s watches £ 10,000 – £ 25,000 they defeated the remaining finalists with the CVDK Real Moon Joure. This complicated timepiece has a very special Aventurine glass dial visualizing a starry sky. At the 6-o’clock position there is a rotating 3D miniature moon which reflects the actual moon phase. The moon revolves around the earth in 29.530588853 days. The hand-made 3D miniature moon indicates the moon phase so accurately that it deviates only one day in 11.000 years(!). It is the most accurate 3D moon phase in the world ever incorporated in a mechanical watch.

The CVDK Planetarium: A masterpiece with the smallest mechanical planetarium in the world, It displays real time the solar orbits of Mercury, Venus, Earth, Mars, Jupiter and Saturn.

The CVDK Real Moon Joure: A masterpiece with a 3D moon phase, the most accurate 3D moon phase in the world. Rewarded in 2014 in London ‘European Watch of the Year’ Award (men’s watches).

The CVDK Real Moon 1980: One of our most complicated masterpieces from the collection, it has a 3D moon phase, a declination of the sun indicator – and an eclipse hand; indicating both solar and lunar eclipse. Rewarded in 2012 in London ‘European Watch of the Year’ Award (Readers Award).

The CVDK Retro Moon: With a retrograde moon phase. Rewarded in 2011 ‘Watch of the Year’ Award (innovation award). 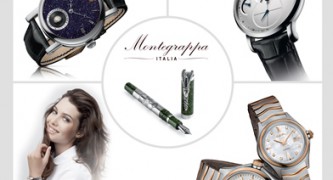 PREMIERE IN MUNICH - in 2015, you will see International Luxury Partners (ILP) at INHORGENTA ...
read more ˃ 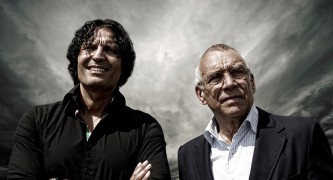